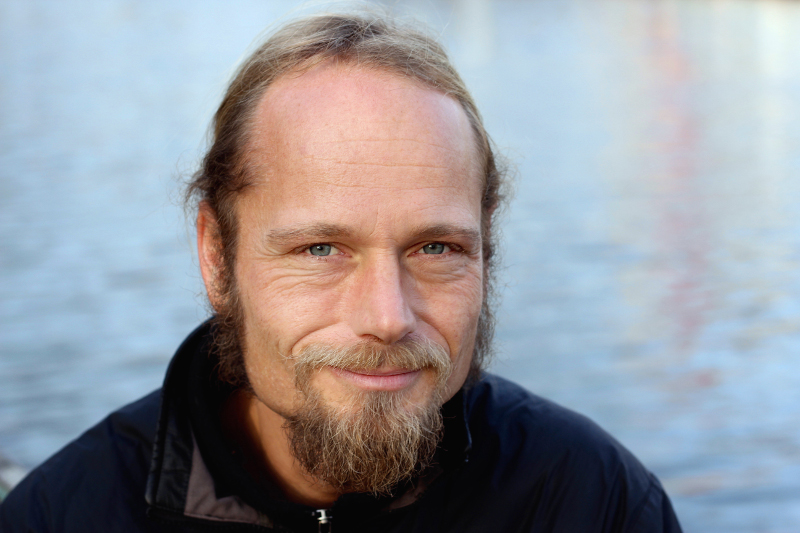 Christoph has worked as a programmer with Konnektiv since 2014, consulting on and managing several online community platforms. In 2018, he joined Konnektiv as an official partner and has since been responsible for managing the internal IT infrastructure.

From 2006 to 2014 he worked as a lecturer and tutor at the Centre for International and Intercultural Communication (ZiiK) in the area of software engineering. Within this framework, he worked several times in Afghanistan at the University of Kabul and the University of Mazar-e-Sharif.

In 2013, he co-founded EasyBites, the first online food delivery service in Iraq. From 2013 to 2015 he has been a member of the agency for design “Habid” as a programmer.
Christoph studied computer science and computer engineering at the Friedrich-Alexander University in Erlangen and at the Technical University of Berlin. He speaks fluently in English and German.