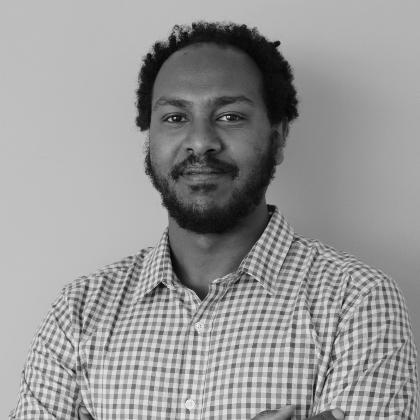 Markos Lemma is co-founder and CEO of iceaddis, Ethiopia’s first innovation hub and tech startup incubator. He is also the founder of SelamCompany – an edutech venture working on primary education and literacy. In addition he co-founded high potential ventures Flowius and Karta. Markos works with high impact, socially responsible startups in East Africa, representing Ethiopian and African innovation ecosystem on the international stage.

He is involved with various projects that focus on technology, education, and innovation and his work has been mentioned in different media such as The Economist, BBC, Al Jazeera, TechCrunch, Capital Magazine, and El Pais. In 2014 he was a speaker at TEDx. He graduated in computer science from the Royal Melbourne Institute of Technology (RMIT).

Markos is currently working with Konnektiv on the MAKE-IT in Asia project for the GIZ in which we are developing a preliminary study on innovation and entrepreneurship advancement in Asia.